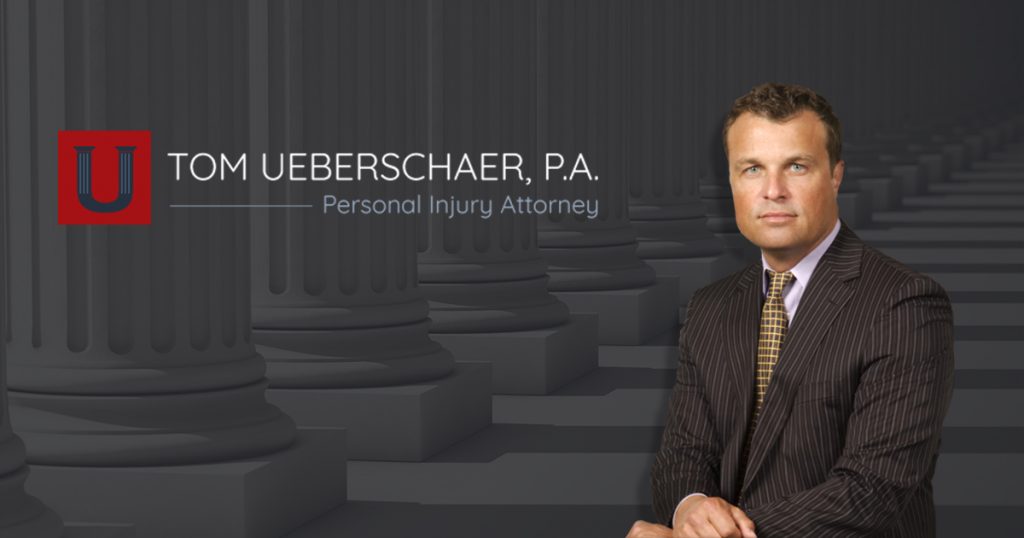 The jury in a pelvic mesh lawsuit, which had been underway in New Jersey, issued a $15 million verdict against Johnson & Johnson’s subsidiary Ethicon last Thursday. The woman who brought the suit claimed that the implant she received was the source of continuing and severe pain for her. The jury’s verdict shows that they agree and sends a strong message that putting corporate profits ahead of consumer safety will not be tolerated.

Reports from the trial indicate that after deliberating for the majority of the day the jury in the pelvic mesh lawsuit returned with a verdict: Ethicon is to pay the plaintiff $4 million, her husband $1 million, and $10 million in punitive damages.

Punitive damages are often assessed when a jury and Court determine the behavior of a defendant is such that the behavior should be discouraged from potentially happening again. They are assessed specifically to punish the defendant in a case.

Many of the issues involved, and in many ways the devices themselves, in the above New Jersey pelvic mesh lawsuit are similar to those being experienced by individuals who have received surgical mesh implants in hernia repair and are now considering or pursuing hernia mesh lawsuits. Many of these lawsuits claim the product is responsible for their pain and suffering, among other damages, due to its defective design.

Time and time again, we see that manufacturers adhere to the mantra of putting profits before people, sacrificing on safety and cutting corners with fast-track, 510(k), approvals. When companies put their quarterly earnings ahead of consumer safety, consumers end up paying the price. Fortunately, hernia mesh lawsuits are actively being pursued and investigated to protect the rights of injured individuals.

In January 2018, the first bellwether trials for hernia mesh litigation will come before a jury. Collected as In RE: Ethicon Physiomesh Flexible Composite Hernia Mesh Products Liability Litigation, Plaintiffs are expected to argue that the defective design of Johnson & Johnson subsidiary Ethicon’s device is the cause of countless injuries suffered by people who have or had the device implanted.

The outcome of bellwether trials are important in setting the tone for future negotiations and litigation with the defendant in such cases. Positive outcomes for plaintiffs can encourage defendants to more seriously consider the arguments and claims that their products have hurt people.

In the span of a few years (2005-2007), the FDA announced a series of recalls for Kugel Mesh products. The manufacturer, C.R. Bard paid $184 million in 2011 to settle 3,000 cases claiming harm resulting from Kugel Mesh. There are significant similarities between the Kugel Mesh product and hernia mesh products.

Have you or a loved one suffered after receiving a hernia mesh implant? Contact our law firm to learn more about how we can help you protect your rights. 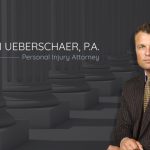 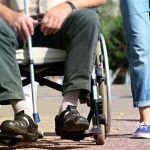 Next Are Disability Recipients Freeloaders?

Fields marked with * are required.