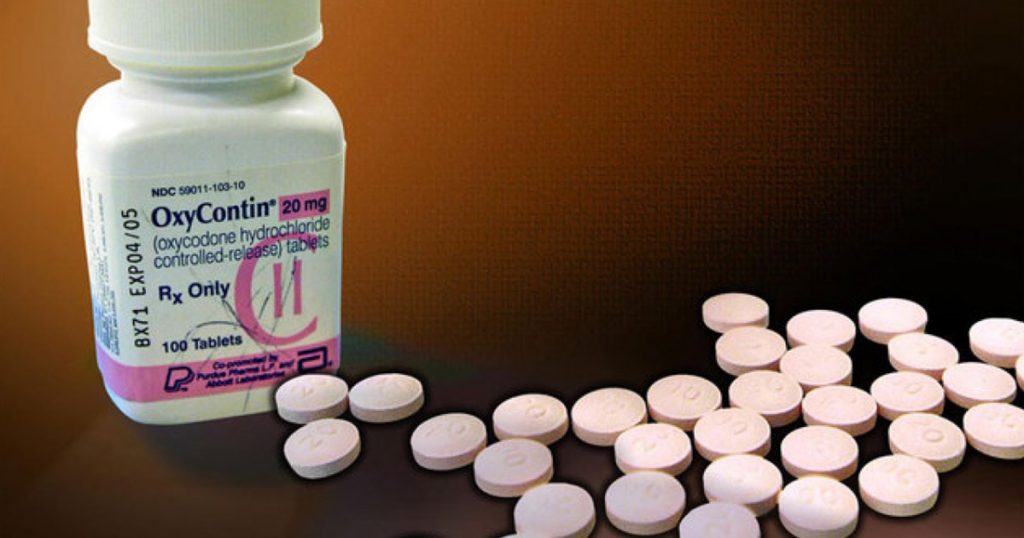 The maker of OxyContin, Purdue Pharma, will close operations and pay more than $8 billion in response to three federal criminal charges. Purdue Pharma’s owners, the Sackler family, will also pay $225 million in a separate settlement. The family and other employees and owners of the company still could face federal criminal prosecution for their involvement.

The charges included one count of dual-object conspiracy to defraud the United State and to Violate the Food, Drug, and Cosmetic Act, and two counts of conspiracy to violate the Federal Anti-Kickback Statute. The guilty plea includes a fine of $3.5 billion, forfeiture of $2 billion of past profits and civil liability of $2.8 billion, according to reports. The civil resolutions do not include criminal releases for anyone involved. The settlements and resolution also do not resolve the trillions of dollars worth of claims that states have filed against Purdue and the Sackler family.

As the company does not have the funds available to meet these obligations, the company will be dissolved.

“Purdue, through greed and violation of the law, prioritized money over the health and well-being of patients. The FBI remains committed to holding companies accountable for their illegal and inexcusable activity and to seeking justice on behalf of the victims, for those who contributed to the opioid crisis,” said Steven M. D’Antuono, Assistant Director in Charge of the FBI Washington Field Office in the Depart of Justice’s press release.

Manufacturers and pharmaceutical companies that find their profits more valuable than the health and safety of their customers and patients must face justice for their greed. The dissolving of Purdue Pharma and the penalties they face are one step in the direction of providing justice to those injured by the company’s actions.

According to the DOJ, Purdue “conspired to defraud the United States” through their actions and misrepresentations to the DEA. These misrepresentations included Purdue’s claim that it maintained an effective ant-diversion program. They did not. In fact, Purdue worked to market opioid products to over one hundred healthcare providers while reporting misleading information to the DEA.

“Purdue deeply regrets and accepts responsibility for the misconduct detailed by the Department of Justice,” Steve Miller, Chairman of Purdue Pharma, said. “Purdue today is a very different company. We have made significant changes to our leadership, operations, governance, and oversight.”

The assets generated by the liquidation of Purdue Pharma are planned to be used to create a new “public benefit company” intended for the benefit of the American public. According to the Justice Department, it will work entirely to benefit the public interest instead of increasing its profits. The funds it generates will pay its fines and penalties and to combat the growing opioid problem in America. These efforts will include producing overdose rescue drugs and treatment.

The help is desperately needed as millions continue to suffer from opioid-related addictions in the United States and tens of thousands die from opioid overdoses each year. 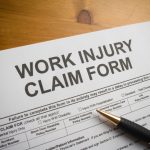 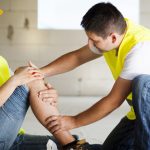 Next When Should You Hire a Workers' Compensation Lawyer?

Fields marked with * are required.